Sub-Saharan Africa is considered as the African region south of the Sahara desert. According to the World Bank database, the population is 973.4 million (2014).

Education plays a very important role in the fight against poverty and inequality. It provides the necessary tools to create the foundation that can lead to sustained economic growth. The following information provides an overview of the situation in Zambia with special attention to education.

Our mission is to support the further improvement of the level of education in countries like Zambia.

Ministry of Health, and ICF International. 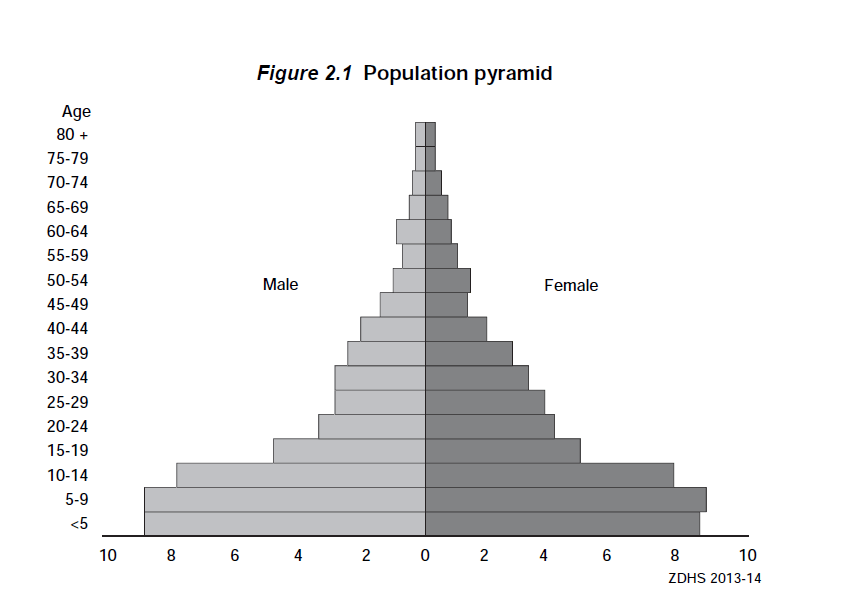 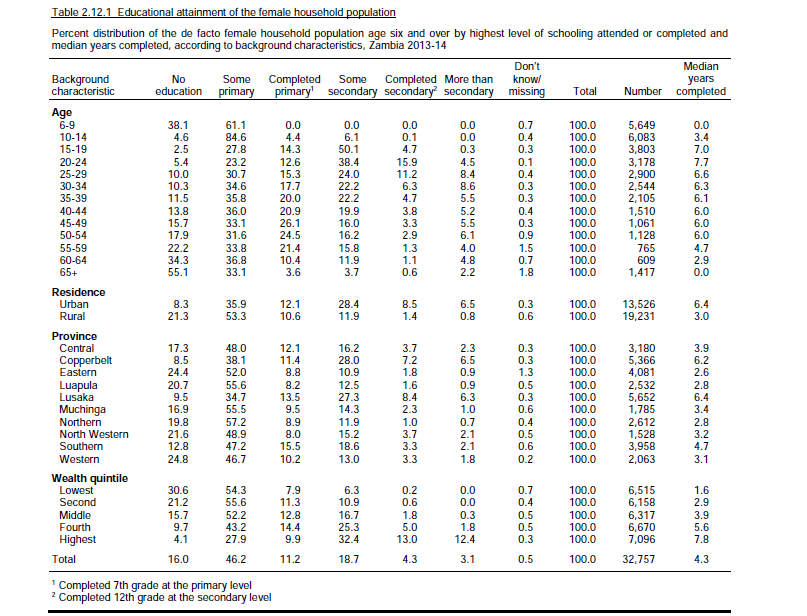 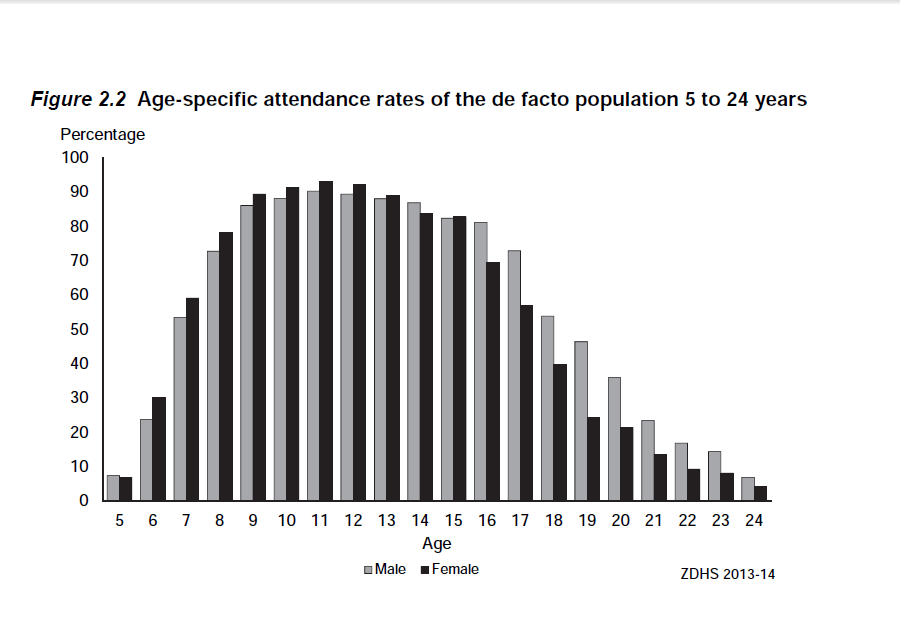 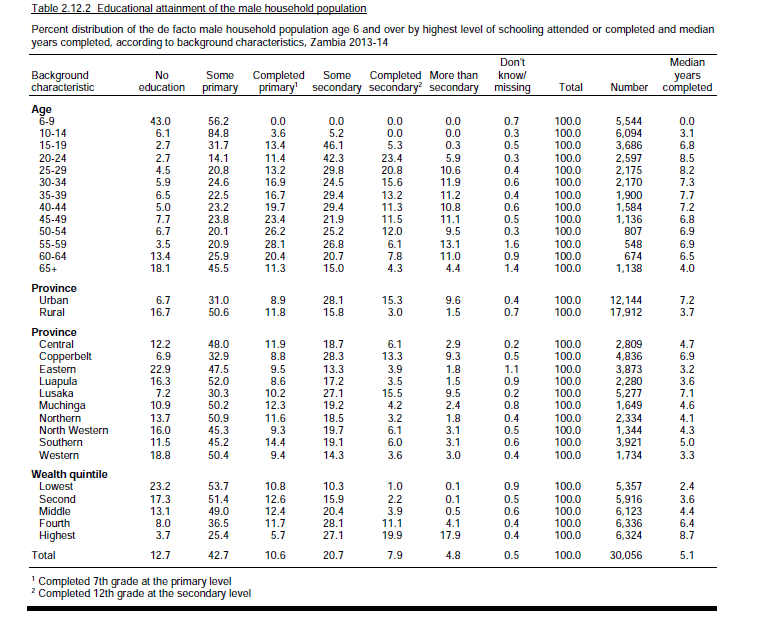